Before the Christian repopulation, the property was named Rahal Assuar.

In 1279, Gonçal de Veri, whilst he was still alive, donated the farm to his son as a wedding present but retaining the right of usufruct for life. This was approved by Ramona, wife and mother. The estate was paying tribute to the Bishop of Mallorca and the donations included; houses, water, meadows and pastures, orchards, woods and scrubland, cattle, vineyards, plants and trees.

Since then Gossalba, a clear feminisation of the Spanish Christian name – Gonzalvo or Gonzalbo, replaced the previous Andalusia name. The same person also left in the town of Manacor the name of Font de Gossalbo. The same etymological evolution gave its name to Cala en Gossalba in Pollença and also in Cala de Gozalbo in Xàbia in the Valencia region, however the name is now obsolete.

In 1785, Cardinal Despuig illustrated the property on his map. An immense toponymic work that became an icon of cartography in Mallorca (Cartoteca). 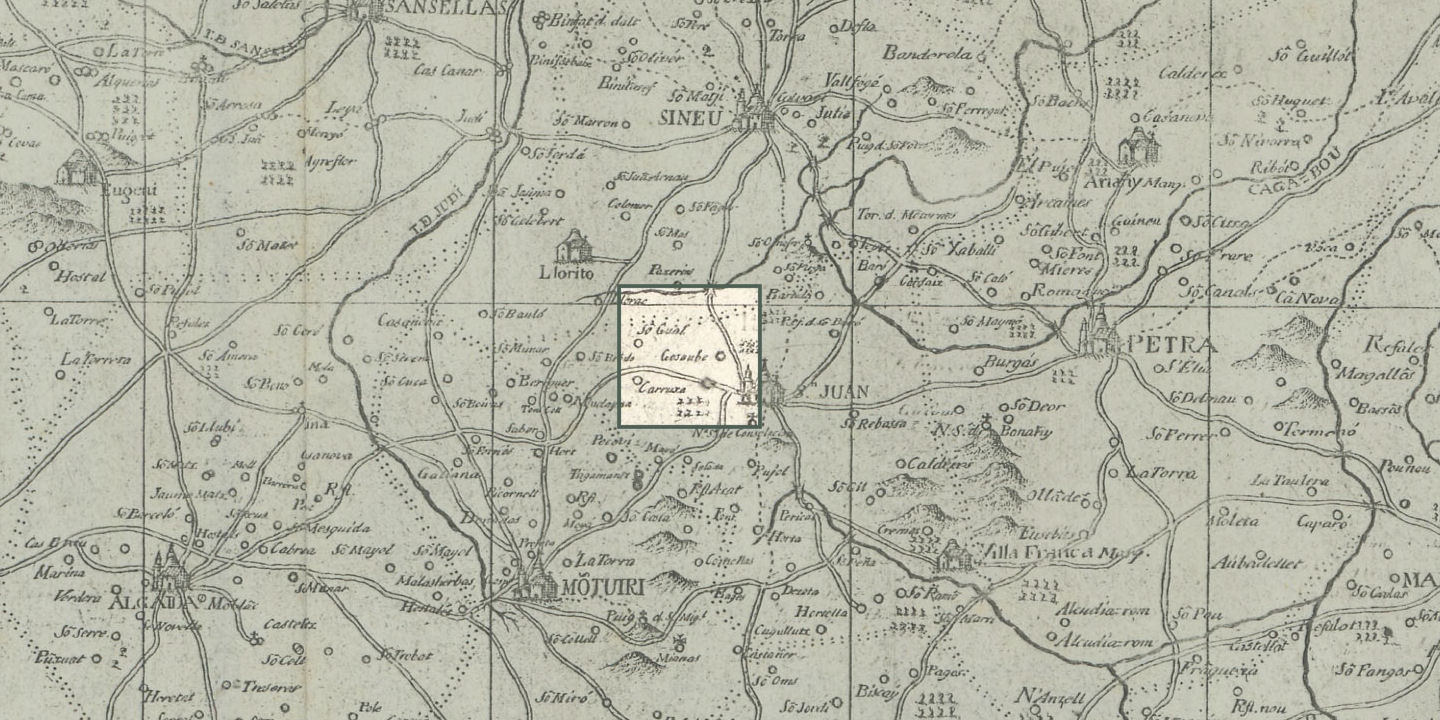 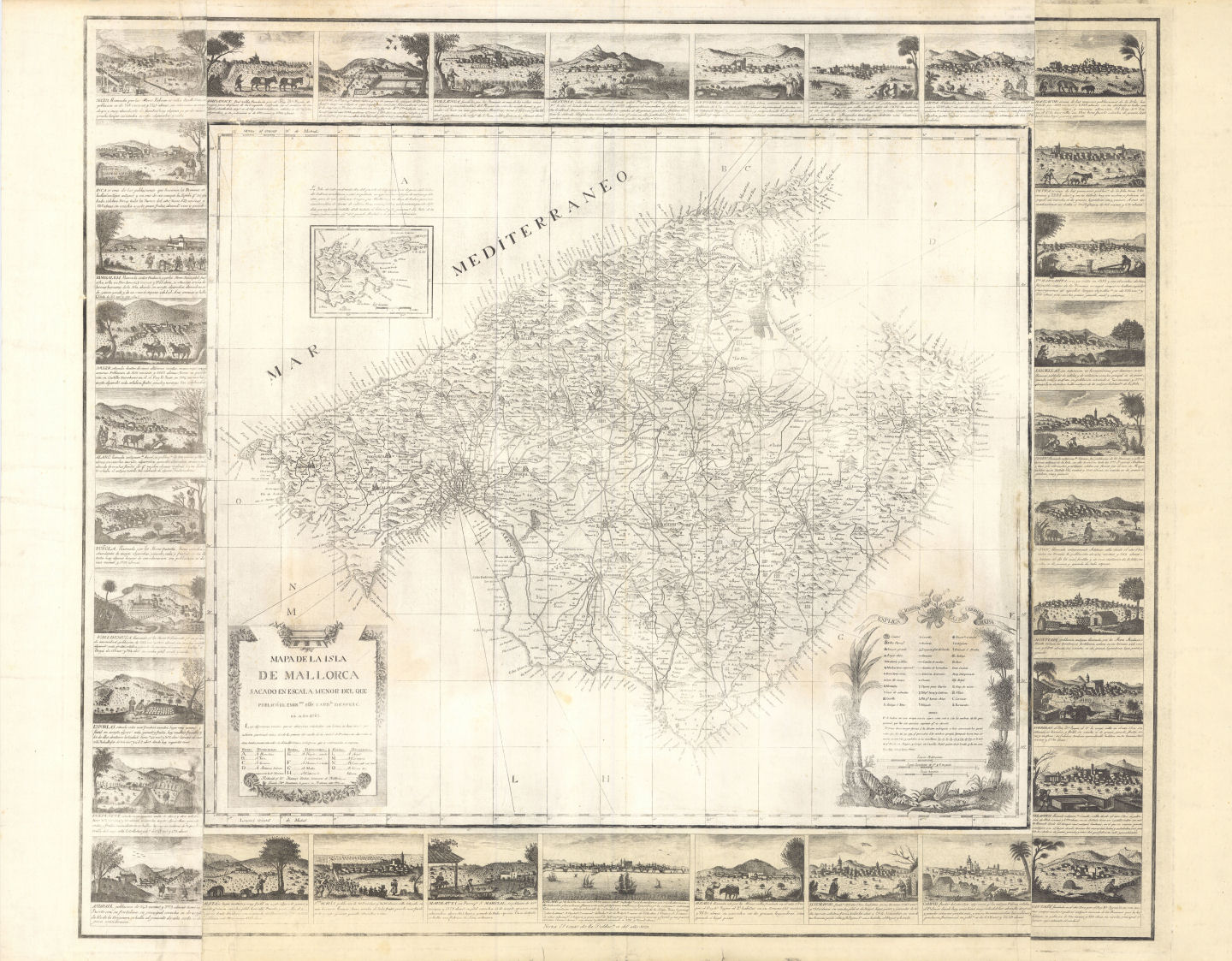 In 1876, the possession of forty-seven quarterades belonging to the Socies de Tagament family was established and then separated. Fourteen quarterades and the houses on this parcel of land were passed to the family of Climent Gayà y Bauzà – he was a chemist.

At the beginning of the 20th century, the folklorist Father Rafel Ginard (to whom the “Museum of the Word” in Sant Joan is dedicated), while still a child spent his summers with his family in a house in Gossauba, a “barraca” (hut) according to “The popular song of Mallorca”, in order to participate in seasonal farmwork.

In the second half of the twentieth century, the main activity on the farm was the cultivation of cereals. In front of the houses, an “era”- a local invention which was built specifically to separate the wheat from the chaff (2 photos). One popular song of the reapers during this period sang:

We are twenty-two reapers
walking in Gossauba
I would not turn myself
if my love wasn´t here. 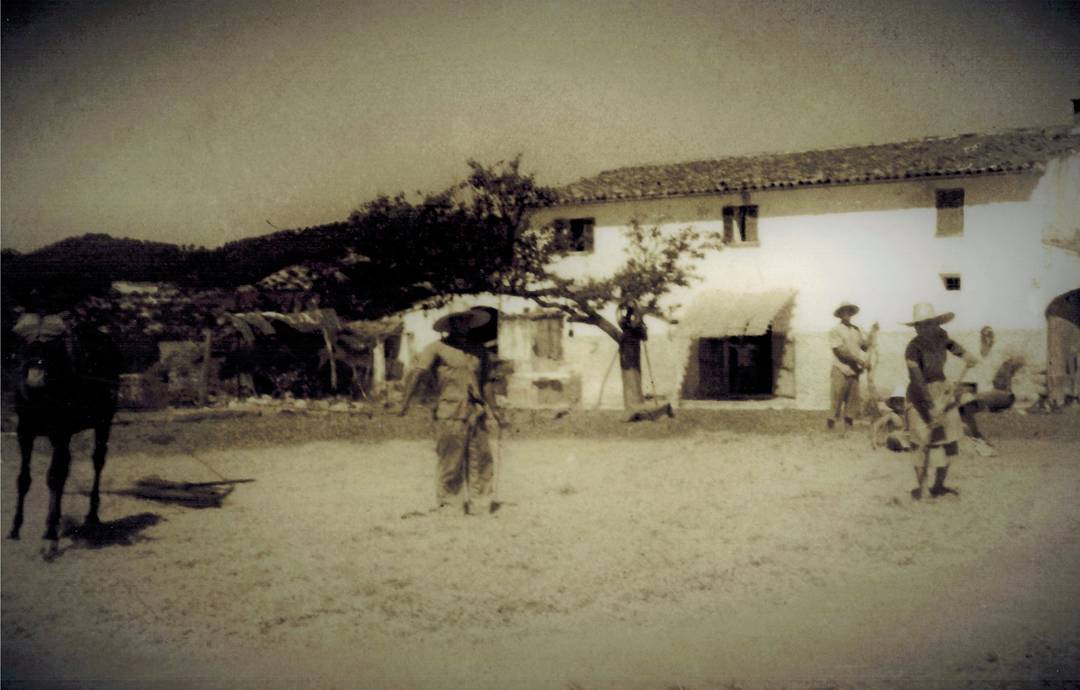 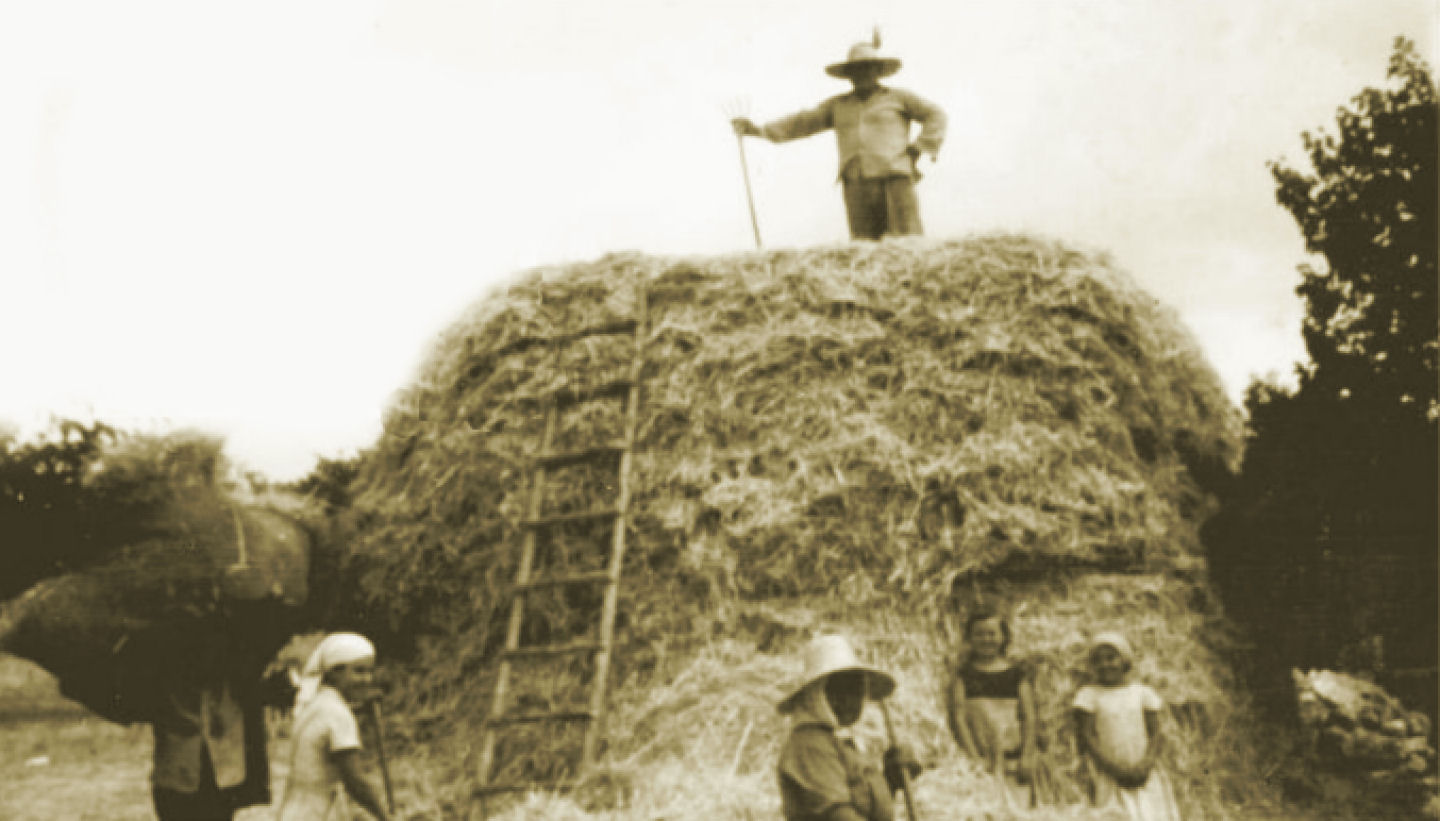 “La era” in the decade of the fifties.

They state that the soil is so fertile and humid that melons can be sown even when there is a severe drought.

Broad beans were sown and the popular song “Glosada den Pavana” that Father Ginard picked up from the aforementioned songwriter was sang :

Mr. Pavana from Ariany
was killed by a cousin
who threw the body in a field of broad beans
by Gossauba
thinking that nobody will find him.

On two occasions and in different locations, a football field formed part of the landscape. 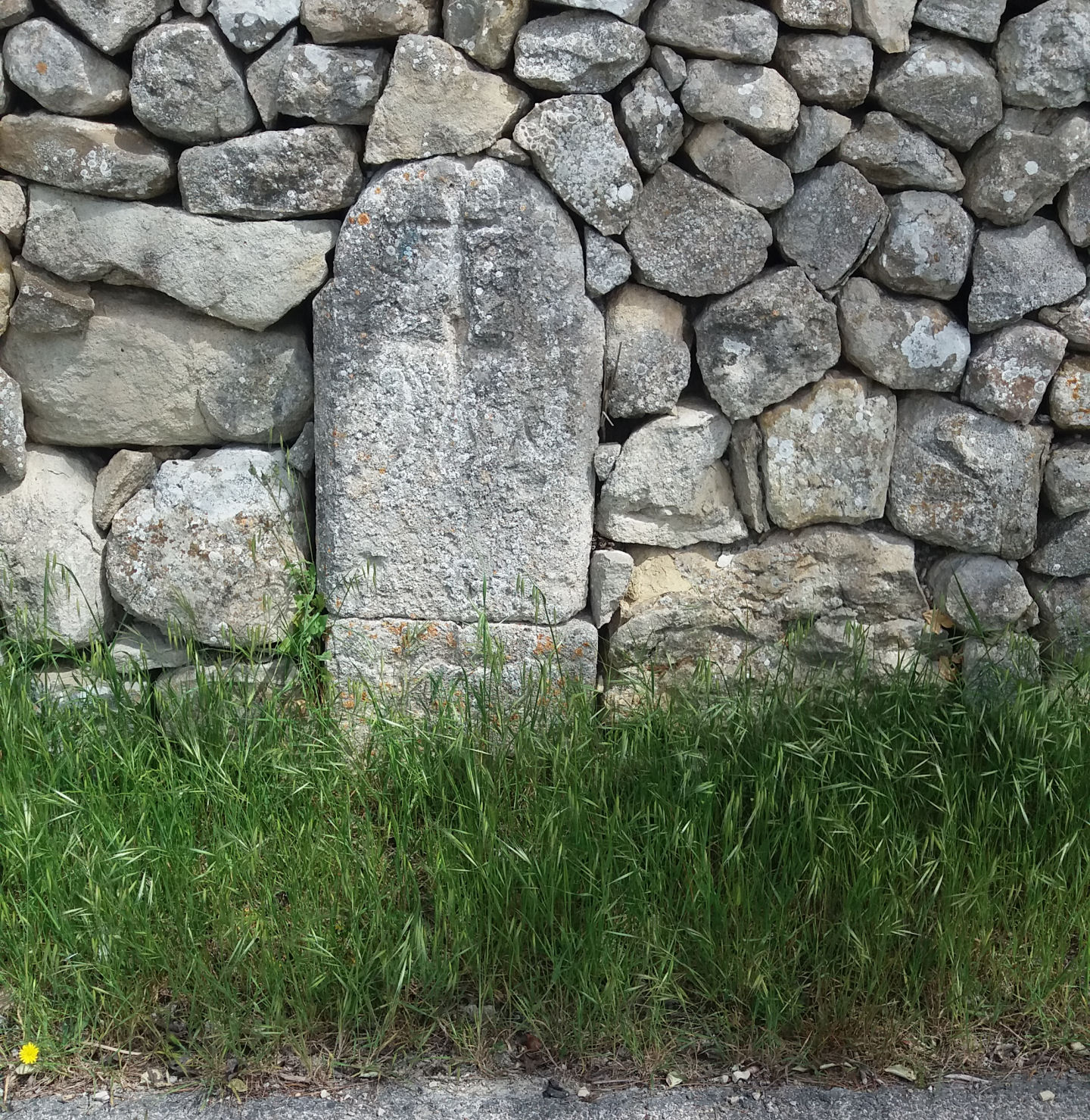 The Pavana cross marks the place were En Pavana was killed

In 1997, Rafel Soler, one of the members of the family who owned the property at that time introduced on to the façade a sample of his artistic talent in the form of an accurate and precious sundial.

In June 2015, olive trees were planted which completely changed the appearance of the estate and the house and buildings were totally renovated to provide a small hotel in the middle of the countryside, dedicated to touristic activities, and at the same time sustaining agricultural activities. 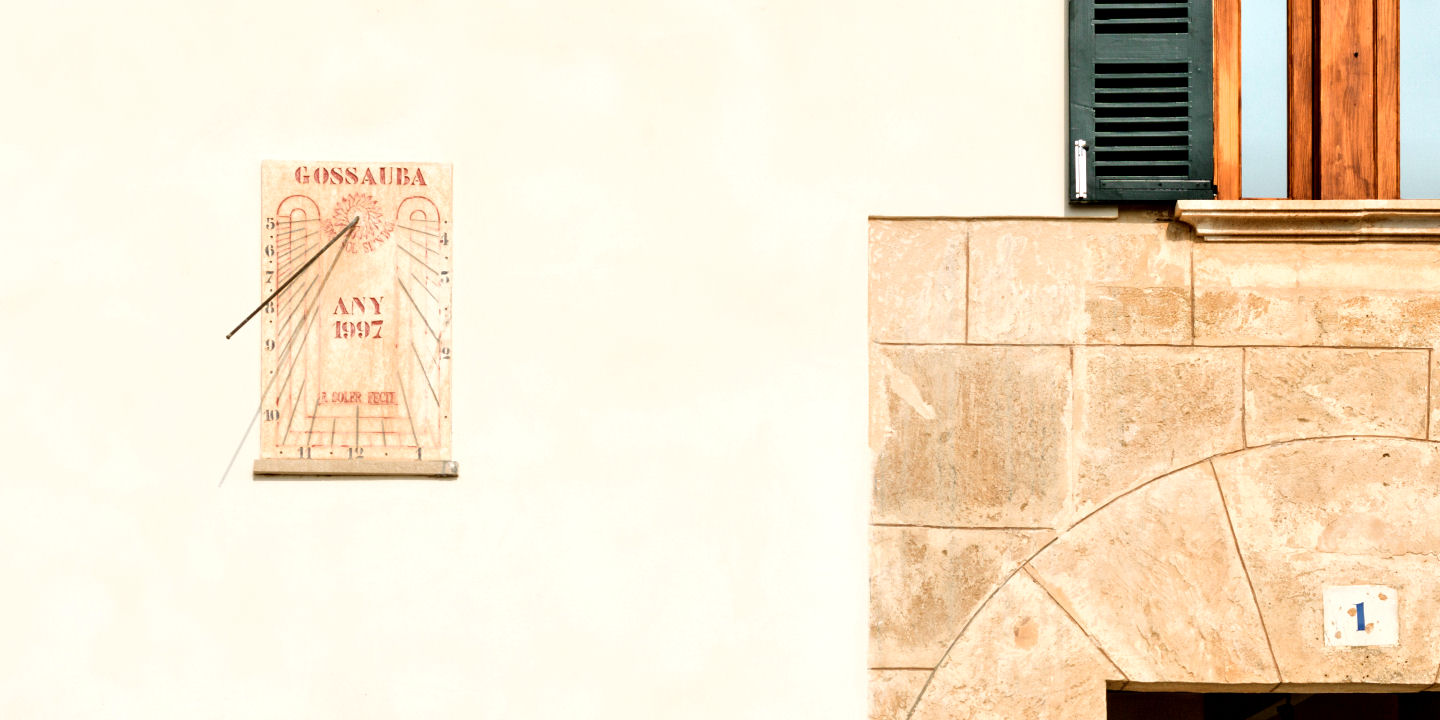 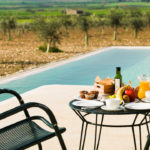 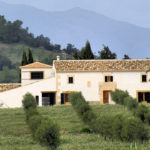